Niv Ashkenazi on the Impact of Music 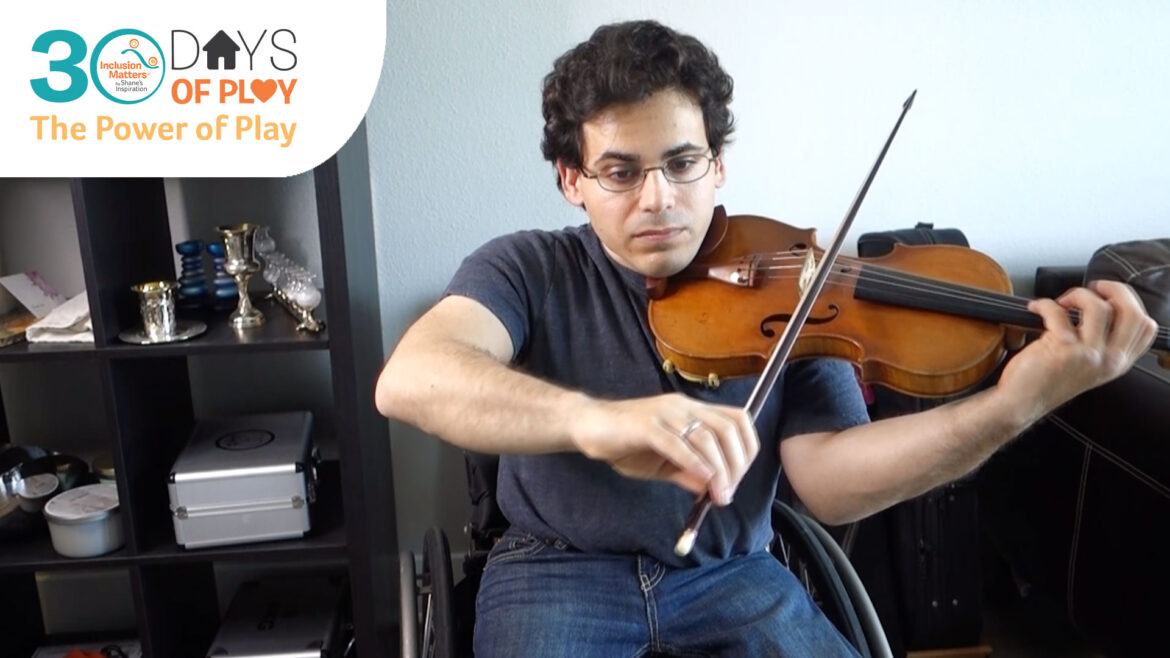 Virtuoso violinist Niv Ashkenazi has captivated audiences with his heartfelt musicianship and emotional performances. As a member of our Professional Advisory Board, Niv shares his thoughts on the importance of music for kids of all abilities and ages. Niv also plays a medley of children’s songs and his rendition of a classic Beatles song.*

Niv holds both a B.M. and M.M. from The Juilliard School, where his teachers included Itzhak Perlman and Glenn Dicterow. See what Niv has to say at youtu.be/4Ln44wRPdYk.

Praised for his “lush sound” and “passionate playing” (CASA Magazine) and “formidable technical powers” (Santa Barbara News-Press), Niv has made several Carnegie Hall and Kennedy Center appearances, and has performed in Europe, the Middle East, and across North America.

His conviction that the impact of music serves people beyond the concert stage motivates him to collaborate on projects that create a strong emotional bond with his audience. His debut album, Niv Ashkenazi: Violins of Hope, was recently released on Albany Records. Learn more about Niv at nivashkenazi.com.

Did you know that Inclusion Matters by Shane’s Inspiration’s Professional Advisory Board is made up of professionals from all different professions? Our members are experts in their fields who guide and advise our staff in serving the needs of our families. Learn more at inclusionmatters.org.