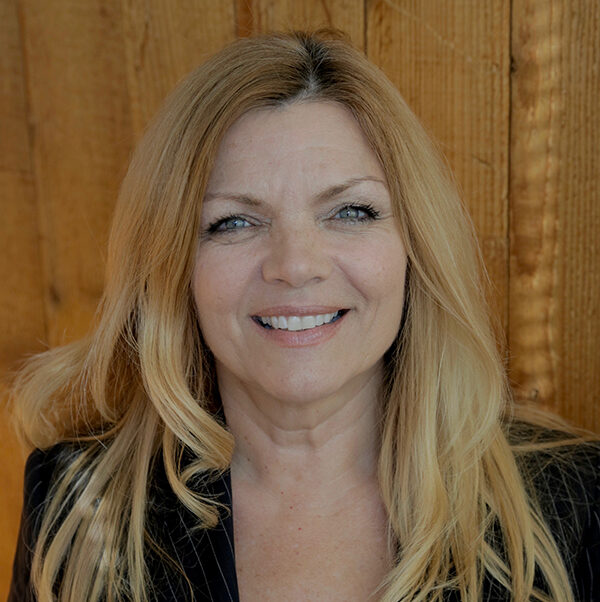 These are the fundamental building blocks for all that lies ahead. Creating opportunities for these gifts to flourish in the lives and souls of ALL children has been one of my life’s greatest joys.”

Since the first playground opened in 2000, Tiffany has helped raise over $70 million dollars in mission revenue and grown the organization into a global movement that currently features 75 inclusive playgrounds which serve over one million visitors annually, with an education program that has been delivered in over 65 countries. As CEO, Tiffany oversees the organization’s sustainability, global partnerships and strategic growth.  She also serves as a spokesperson, presenting nationally and internationally on the importance of creating integrated play environments that unite children of all abilities.  Her most recent presentations include the World Urban Parks Congress, the United Nation’s Conference of States Parties to the Convention on the Rights of Persons with Disabilities, as well as the International Disability Alliance Summit in Argentina.