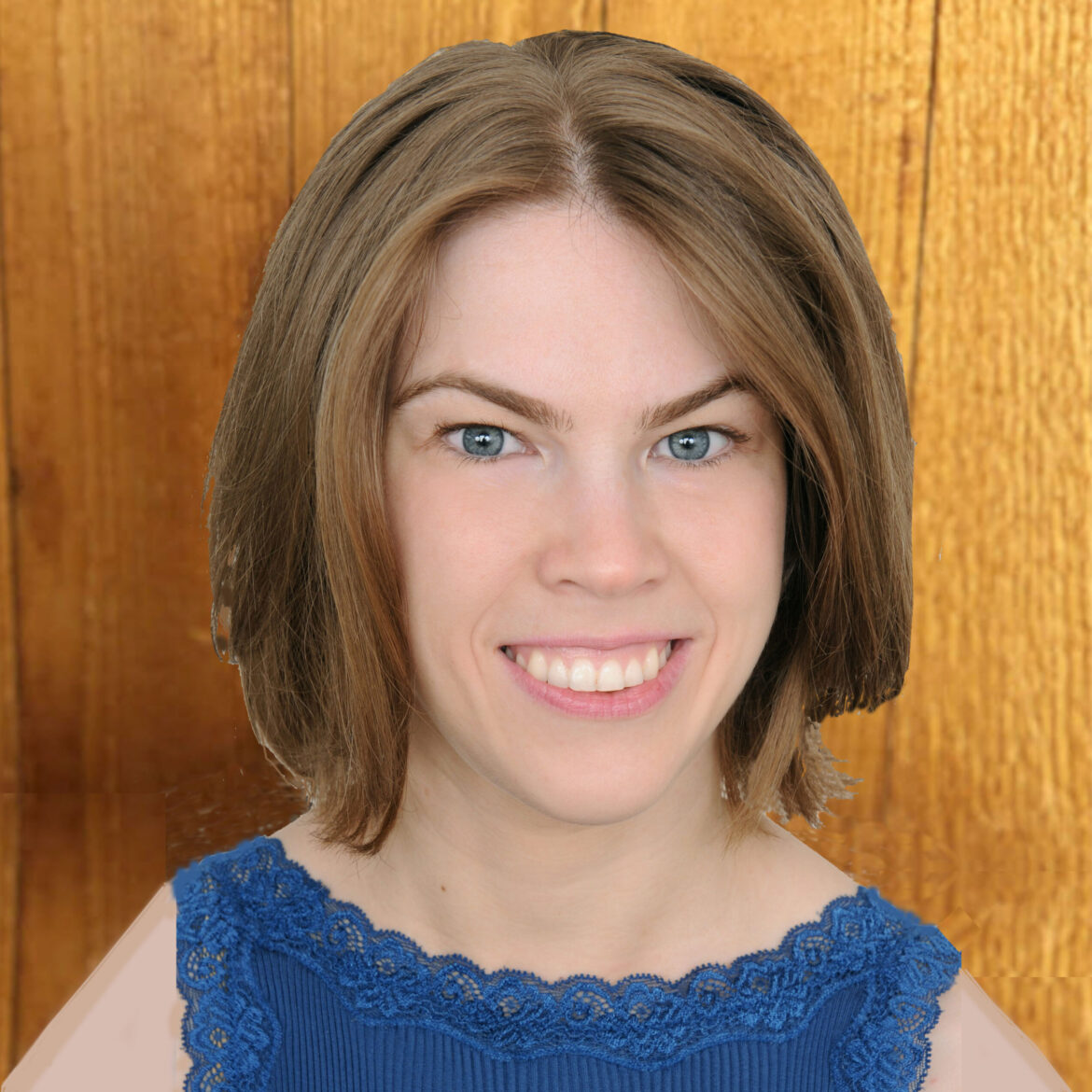 Growing up with cerebral palsy…

I was unable to play on playgrounds. No child should be denied the right to play because of inaccessibility. Play is a powerful way to break down barriers.

Allison’s relationship with Inclusion Matters by Shane’s Inspiration began as a junior designer for the original Shane’s Inspiration playground and has remained involved ever since. A graduate from Cal State University Northridge with a Bachelor’s in Social Welfare and Social Justice, she sees inclusion as the most important issue of her day. Allison has done presentations for Westside Regional Center, Kid Space Museum. She was a board member for the CHIME Institute and currently is a member of two committees for the local State Council on Developmental Disabilities the Regional Advisory and the Self-Advocacy.

In addition to working for Inclusion Matters, she is an Independent Facilitator involved with person-centered planning.  Her other passions include writing and producing plays, acting, painting, and stand-up comedy.